Blogger Júlio Bernardo, known as JB, defines himself as a “food columnist”. However, using the rise of social networks in the last decade, he has achieved with the followers and admirers of his blog Boteco do JB a power compared to that of food critics — his acid comments have already shaken the spirits of the most renowned chefs.

It so happens that the discussions, which used to be virtual, have migrated to another, much more real sphere: that of the courts.

At the moment, the clash puts JB and chef Bel Coelho, who runs Cuia Café e Restaurante, in São Paulo, in opposite fields.

The columnist decided to sue the chef, asking for compensation for moral damages, and presented Bel’s posts in the lawsuit that attribute her agenda of hate, misogyny and machismo and even moral and sexual harassment.

The chef, in turn, presented to the Judiciary, within her defense, several reports from people, seeking to demonstrate that JB would extrapolate freedom of expression to flirt with gratuitous aggression.

The first hearing of the case was scheduled for Friday (3), in the small claims court in São Paulo, a procedure chosen by JB. Neither he nor his lawyer appeared, and Bel’s defense asked for the case to be dismissed, which was granted by the judge.

JB and his lawyer stated that they were preparing a fight in Civil Justice – they did not, however, agree to specify to the report when they will file the new lawsuit.

“We understood that, as this heavy fire is going to come on the other side, common justice is the most appropriate forum”, says lawyer Humberto Deporte. “It’s not a line of defense, it’s a line of attacking Júlio.”

To understand how the temperature has risen like this in the gastronomy of São Paulo, it is necessary to go back in time. The starting point of this lawsuit is the outcome of another lawsuit, of libel and defamation, this one brought against JB by Alex Atala, from DOM restaurant

JB published on his blog, in 2020, a text allegedly authored by a former employee of an unidentified chef, and which detailed sexual harassment by the boss. There was no name, but lots of innuendo.

“Not only did he not assume the authorship, he didn’t write my name, but he made the most obvious references that made it clear that the text was talking about me”, says chef Atala.

“For many years I quietly accepted his absurdities, but when he hides behind anonymity, leans on a very important cause, which is feminism, and uses lies to attack my honor and my family, I couldn’t shut up. “

Atala hired criminal lawyer Roberto Podval and asked for an explanation in court. “I remember the first time I heard of him was when he wrote a review about the DOM claiming he was mistreated by staff because he wouldn’t be dressed like a normal customer,” he says.

From then on, says Atala, the criticisms left the professional sphere. “He went on to attack me personally. Hard to call it a criticism, because it was rarely about the food, about the work, but much more about me.”

JB even had food business. The best known was Restaurante Sinhá, in Pinheiros, where he was a partner and commanded the production of food. By joining his virtual bar and adopting the nickname JB, he criticized the television success “Master Chef Brasil” to McDonald’s.

As the blogger was unable to prove his accusations, he accepted an agreement negotiated by the Public Ministry and paid R$1,000 to end the process.

Chef Bel Coelho enters history when this agreement becomes public, in August 2021. Bel, who has been through the DOM, commanded the kitchens of the extinct Madelleine, Sabuji and Dui, and currently takes care of the solo project Clandestino, says that for years felt assaulted by JB’s comments.

“Someone even said they were cleaning Alex [Atala]but I replied that if women report any man, I use my own profile to report it together, but it will not be an anonymous text”, he says. “I simply replied that I was celebrating for not having as an ally in the feminist struggle a moral and sexual harasser who has been following me for 12 years digitally.”

JB logged all posts and went to court with a claim for damages. “I felt insulted and offended by fake news spread by her on a social network”, she explains.

“Cash in hand, panties on the floor”

In one of JB’s posts about Bel Coelho, which appears in the documents attached to the chef’s defense, he compares her to an “aspiring model”.

“I don’t know if I’m very straight, but I think it’s a little disrespectful to the profession to someone who poses properly uniformed in the kitchen with very strong makeup. . There’s going to be an eyeshadow or a bit of lipstick on the range…”.

In the interview with Sheet, JB said that his relationship with the chef was “distant”, and that he had little contact with her work. “As I remember, I only went to one of your projects, at the request of the chef herself, after a lot of insistence. There is no ‘professional visit’, I am not paid to write. I go out, eat and drink. If I find it relevant, I write about the experience”, he argues.

To address the alleged misogyny, Bel Coelho’s defense also gathered testimonies from other women, such as the letter signed by historian Adriana Oliveira.

In a post published by JB in 2016, a “culinary obituary” of her husband, chef Rodrigo Oliveira, from the Mocotó restaurant, was simulated. An excerpt was interpreted as a mention of Adriana, stating that “money in hand, panties on the floor”.

Another witness in the Bel Coelho x JB case is the gastronomy journalist Ailin Aleixo — “Ailin Desleixo”, in the columnist’s posts. Ailin claims that JB would have disqualified her over the course of ten years, “almost daily, pushing the limits of what is understandable”.

A woman who reports having suffered sexual harassment from JB, and who had a statement attached by Bel Coelho to the process, preferred not to give an interview to the Sheet. In the case file, she says that she met the columnist at the Fel bar, where he was a consultant and she, a bartender.

According to the woman’s text, there would have been two moments when JB “ran his hand” on her body, more specifically on her “buttocks”. She claims that, in one of these supposed moments, the blogger would have been alerted by a friend not to touch her anymore.

JB says he knows the victim, but denies the harassment allegations. “That didn’t happen,” he says.

In retrospect, JB says that the internet has changed a lot in recent years, and that his attitude has also changed. “I’ve been writing since 2017, I’ve had a YouTube channel since 2014. It’s 2022. It’s natural for me to search for a more elegant movement”, she analyzes.

“If you follow my work, you will see that there is a process, a responsibility, and today I take much more care of everything. The goal is for me to be an example to be followed. And I think we can and should criticize more intelligently in instead of mockery, irony.”

According to Daniela Osvald, a professor at USP’s School of Communications and Arts (ECA), in the mid-2000s, tools that automate publishing began to appear on the internet, with the first personal websites, then blogs with comments.

“In the popularization of these tools, discursive strategies were created on how to have an audience, including being controversial”, says she, who is also the coordinator of the Observatory of Communication, Censorship and Freedom of Expression (Obcom), at USP. “Often, it’s content that borders on offensive language,” she adds.

“This global discussion is aimed at politically and economically disadvantaged or vulnerable groups. But it is migrating to other spheres. It arrives in fashion, gastronomy, journalism, which also seek a parameter for this.” 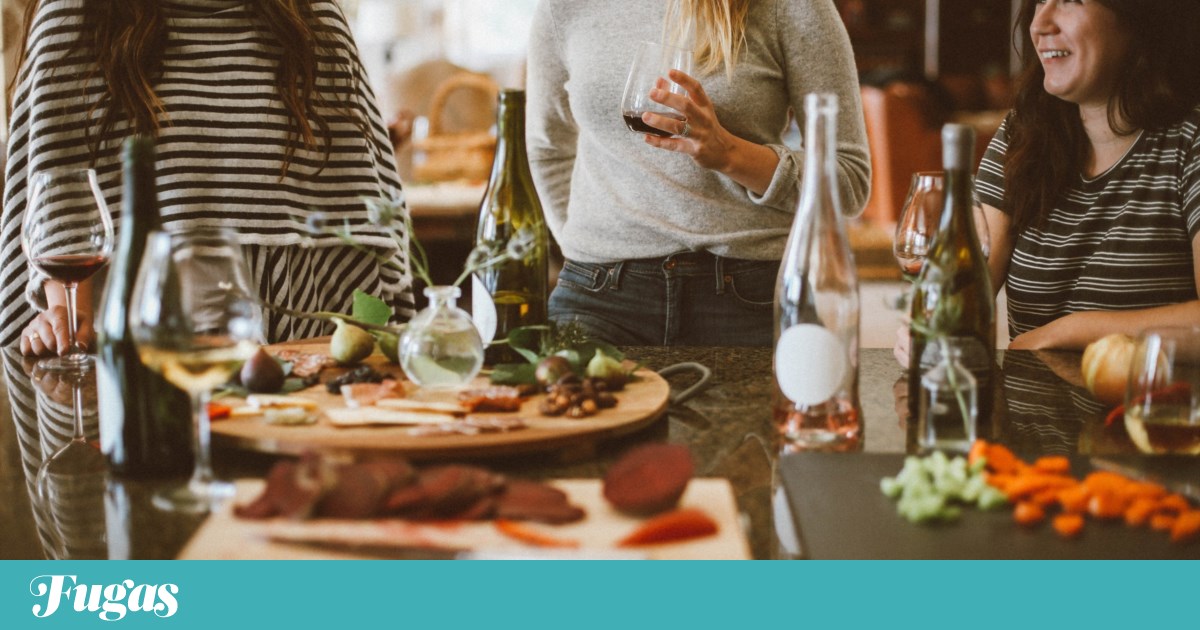